Homemade Mexican Food That will make you Feel and Scream Like a Real Mexican !! 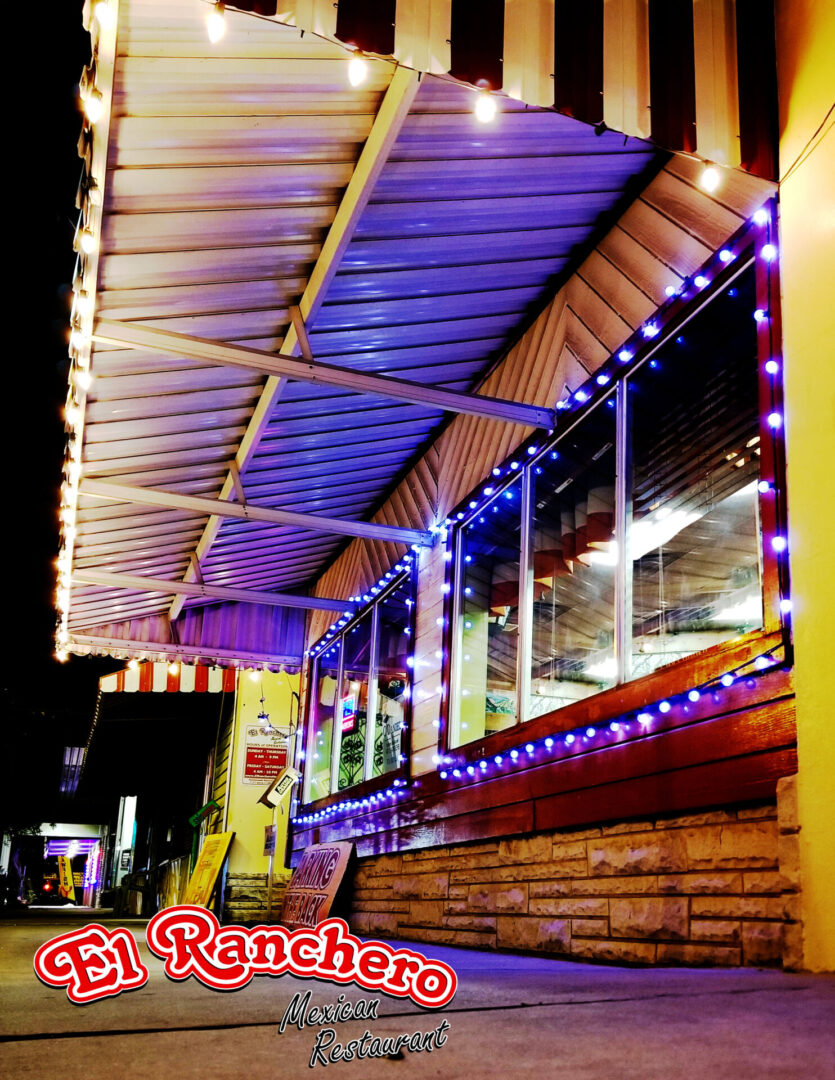 El Ranchero Mexican Restaurant has been a hit on Main Street in downtown La Porte since 1982. My Father Eleno Suarez started with little more than a pot, a spoon, and the American Dream to fill La Porte’s hard working families with homemade Mexican and Tex-Mex dishes. Eleno gave his son, Leandro, his first job at the eager age of 9 years old. Leandro some may know him as Tito has worked every position from busser, waiter, kitchen prep, and cook. Leandro now is the owner of El Ranchero and has made his father very proud he can continue his dream.

Leandro has kept many of his father’s recipes and has developed some of his own. Everything is made from scratch from the tortillas to the desserts. Mention El Ranchero and most people will rave about their awesome Tommy Tacos, Hamburguesa San Isidro, and homemade pralines made in a traditional copper pot.

When asked what makes El Ranchero different, Leo says they “keep things simple and without a lot of fancy gimmicks. La Porte has a hard working community and they want hearty meals that hit the spot.” He adds, “Since we’re a family business we have always seen our customers as a part of the family and not just a check number like in some franchises.” Creating a hometown feel though service is very important to him. He has customers who have been a part of El Ranchero for 30 years.

It also speaks loudly that most of his kitchen staff has been with him for 10-12 years, and the same core waitstaff for the past two years.

You can find El Ranchero on Facebook and also their website, ElRancherMex.net. You can see the clip from the Jay Leno show that made them a little bit more famous with their motto that their food will make you “Scream Like a Mexican”. Or even better, stop in at 308 West Main to say hello to Leo. Check it out for yourself and see what has made El Ranchero a great place to get your Tex-Mex fix since the early-80’s.

Support our community and local business

Loyalty in both our guests and in our staff

We can always do better

El Ranchero Mexican Restaurant is a family-owned and operated business led by Leandro Suarez. We are dedicated to providing a remarkable Mexican food experience through the atmosphere of our restaurant and the mouthwatering dishes we serve.